‘DAZZLE: A Re-Assembly of Bodies’ has been announced as the international competition line-up of the 79th Venice International Film Festival of La Biennale di Venezia. A dance for VR with shapeshifting optical forms and a giant screen give audiences layered viewpoints into virtual and physical space, transforming the beautiful venue on the Venetian island of Lazzaretto Vecchio between August 30th – September 10th. Read More
Influenced by the early 20th Century Dazzle camouflage and Vorticist artworks, ‘DAZZLE: A Re-Assembly of Bodies’ evokes a visceral response to dazzle. Drawing from the rhythms and colours of naval camouflage, the DAZZLE Collective designed unique, sustainable, non-gendered outfits for visitors.

The festival will the Venice Immersive Island (island of Lazzaretto Vecchio) for the first time since 2019, on the following dates:

1st – 10th September: open to the public and all accredited visitors 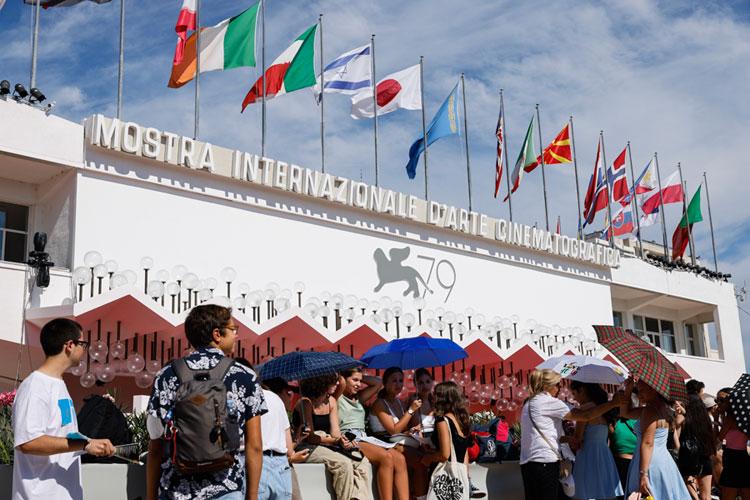 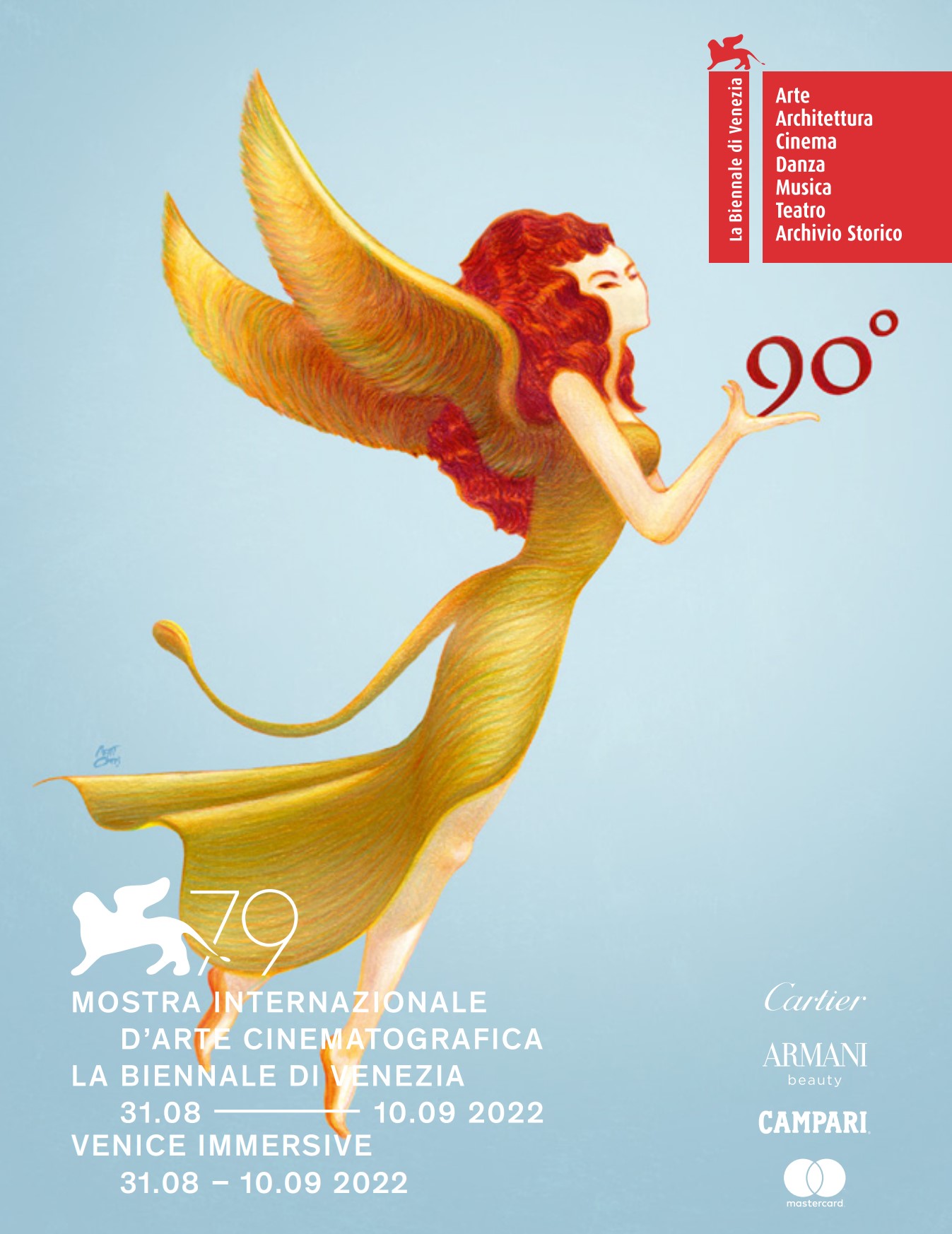