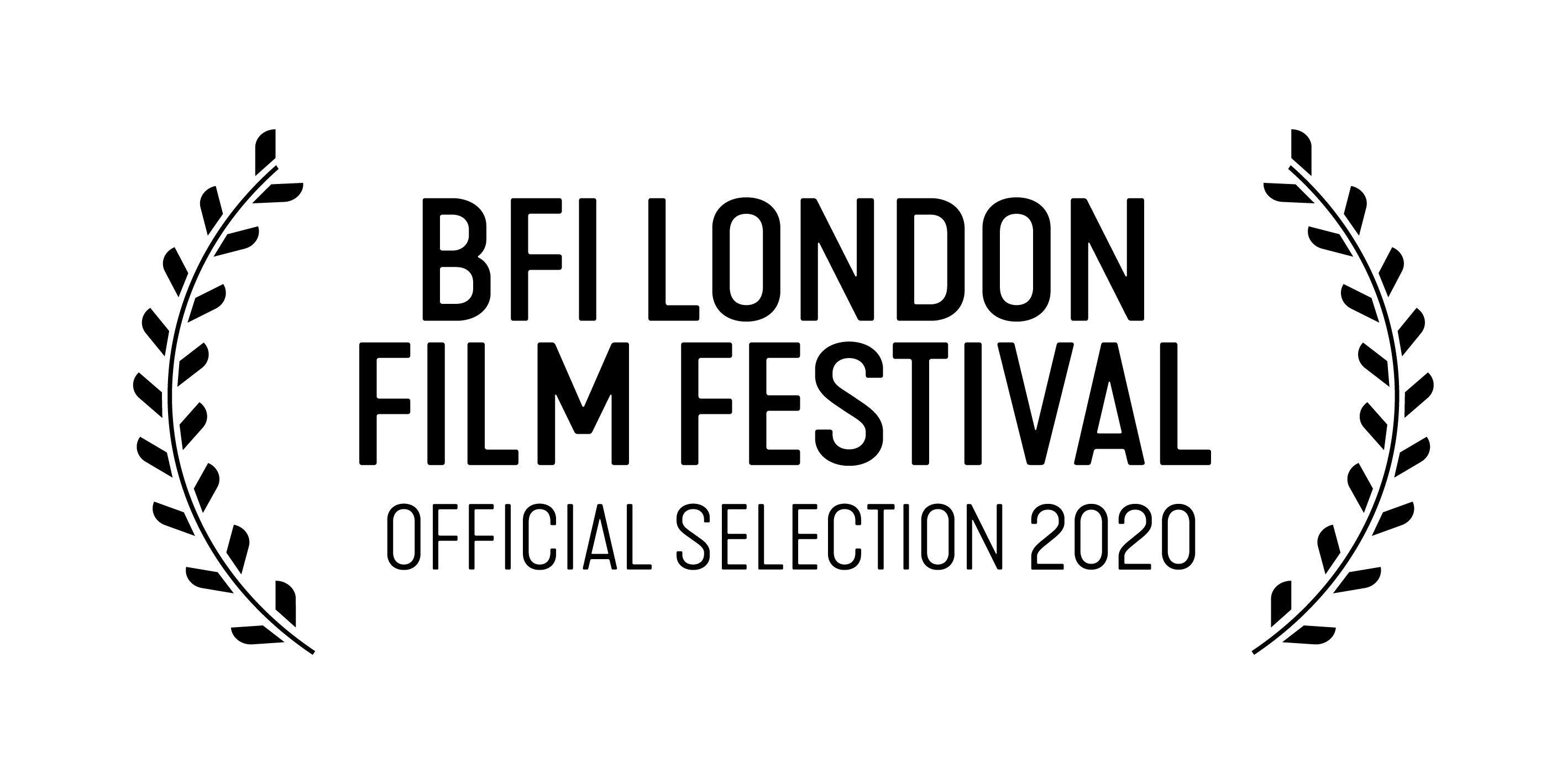 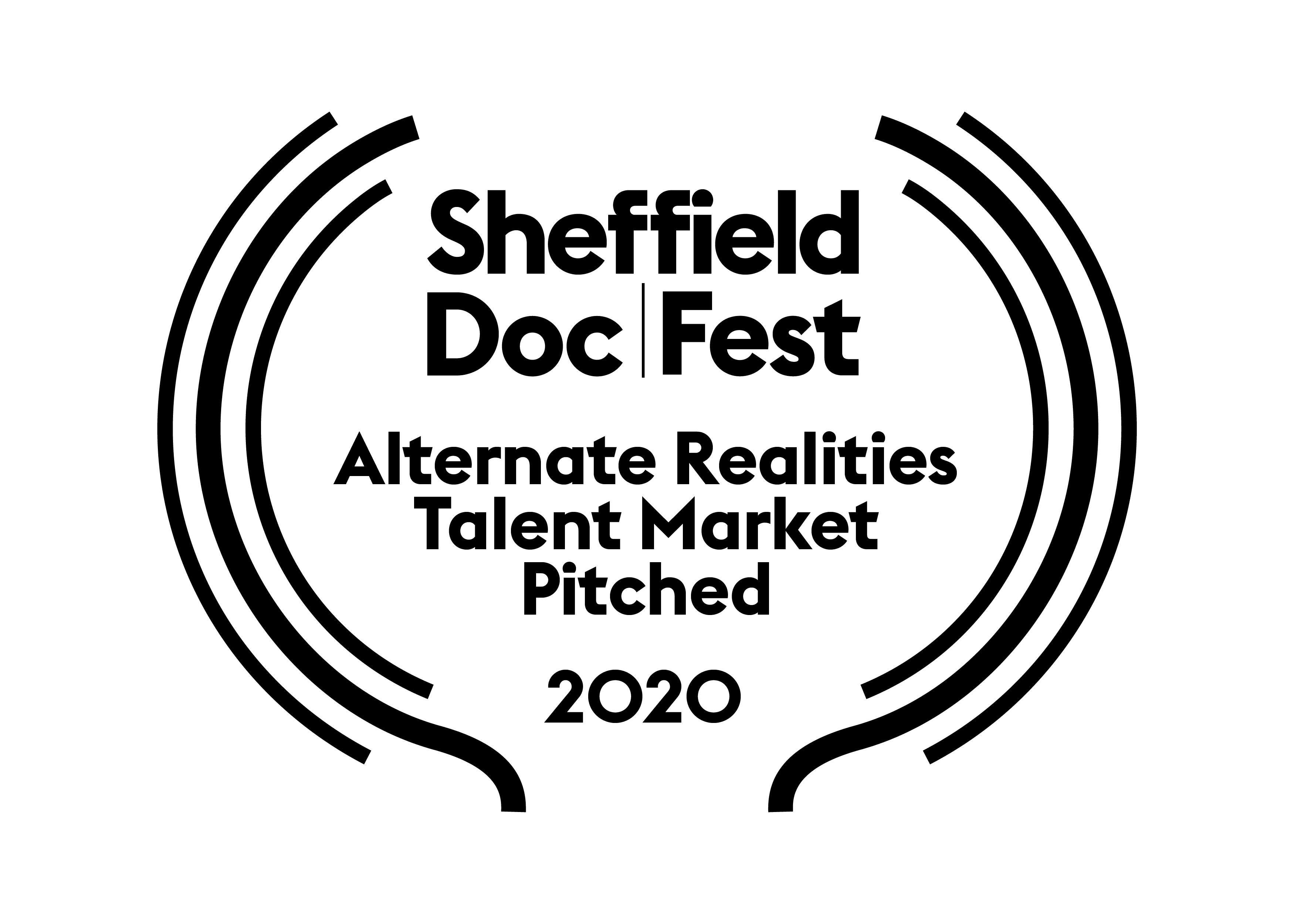 We are an award-winning team creating the next generation of immersive performance experiences. 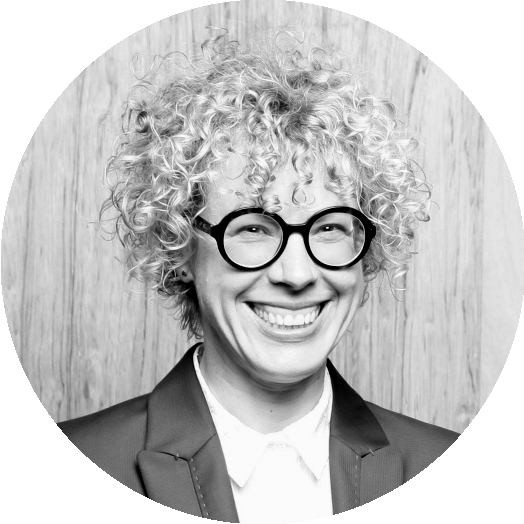 Award-winning artists and experienced Virtual Realists, Gibson/Martelli are at the forefront of creating innovative methods and uses of technology to engage audiences in different contexts. Worldwide commissions include residencies in North America, China, Australia and New Zealand.
info@dazzle1919.com 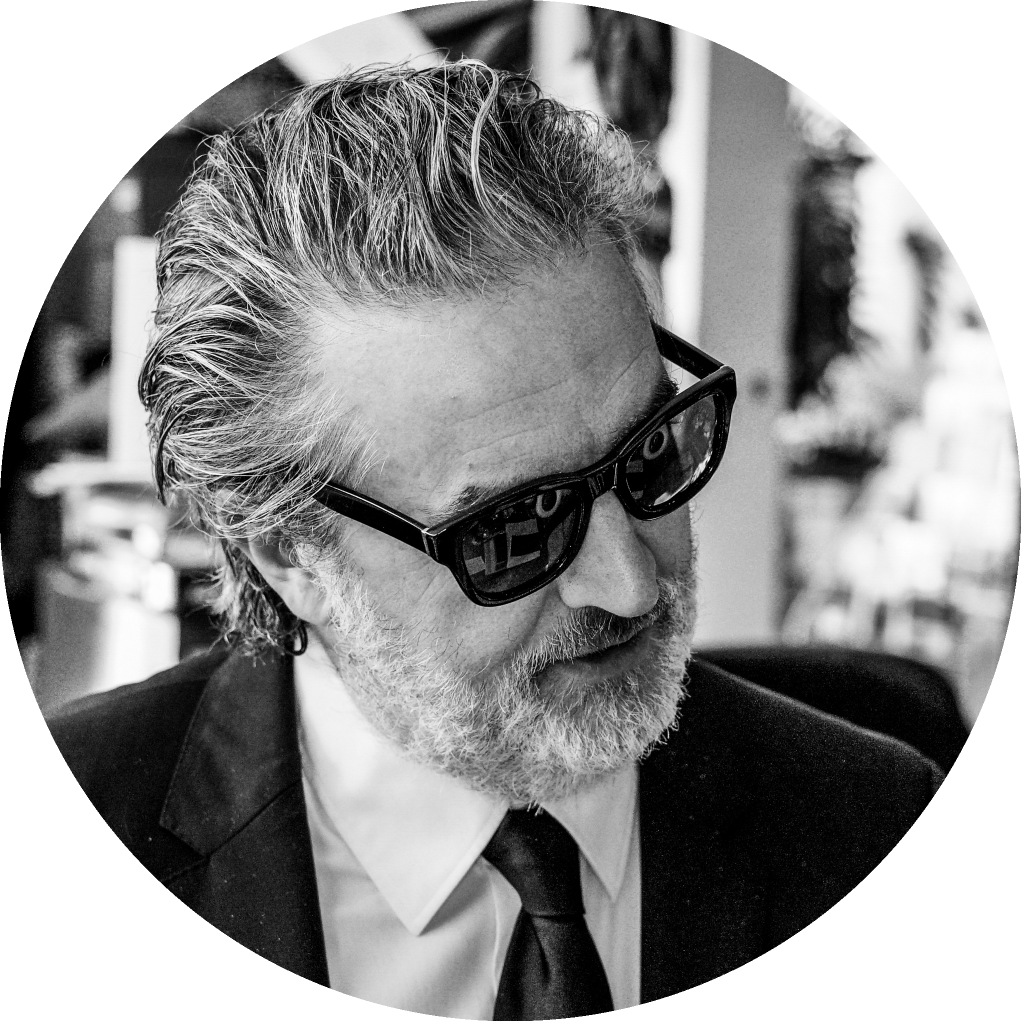 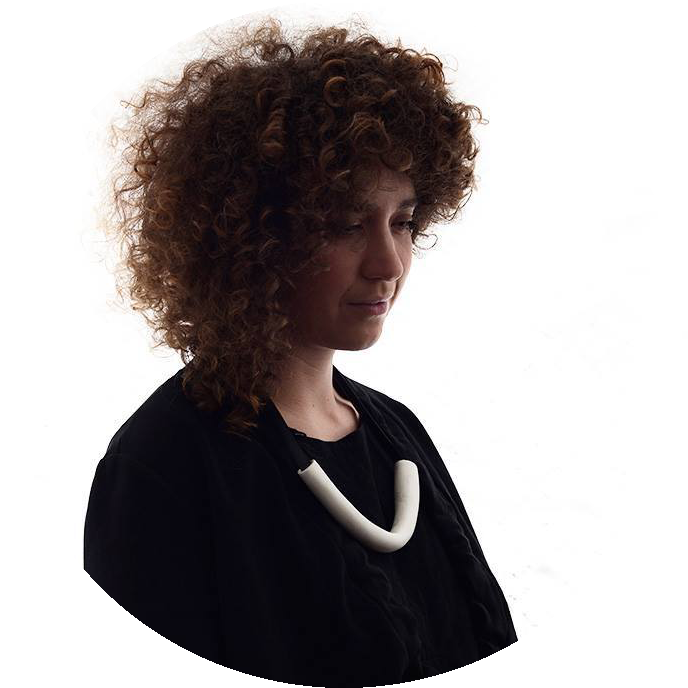 Peut-Porter’s all-female design collective forms its own category, interrogating and imagining all that is ‘worn’ in its widest sense. Inherently future-facing, they create artefacts that investigate body politics and social change through the lens of fashion and technology.
alexa.pollmann@dazzle1919.com 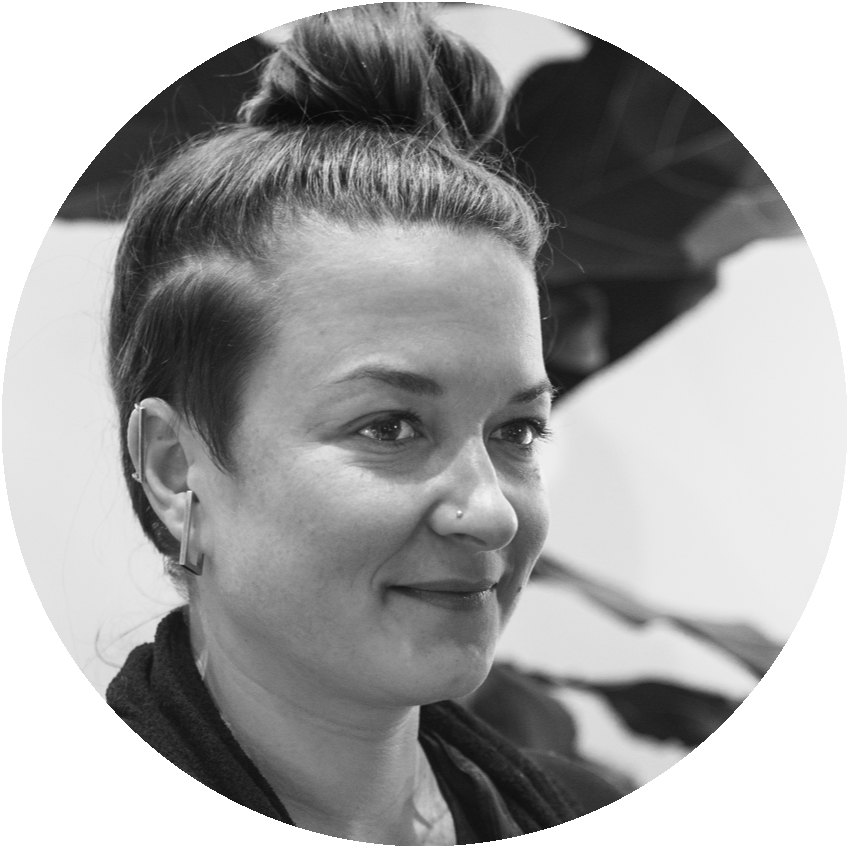 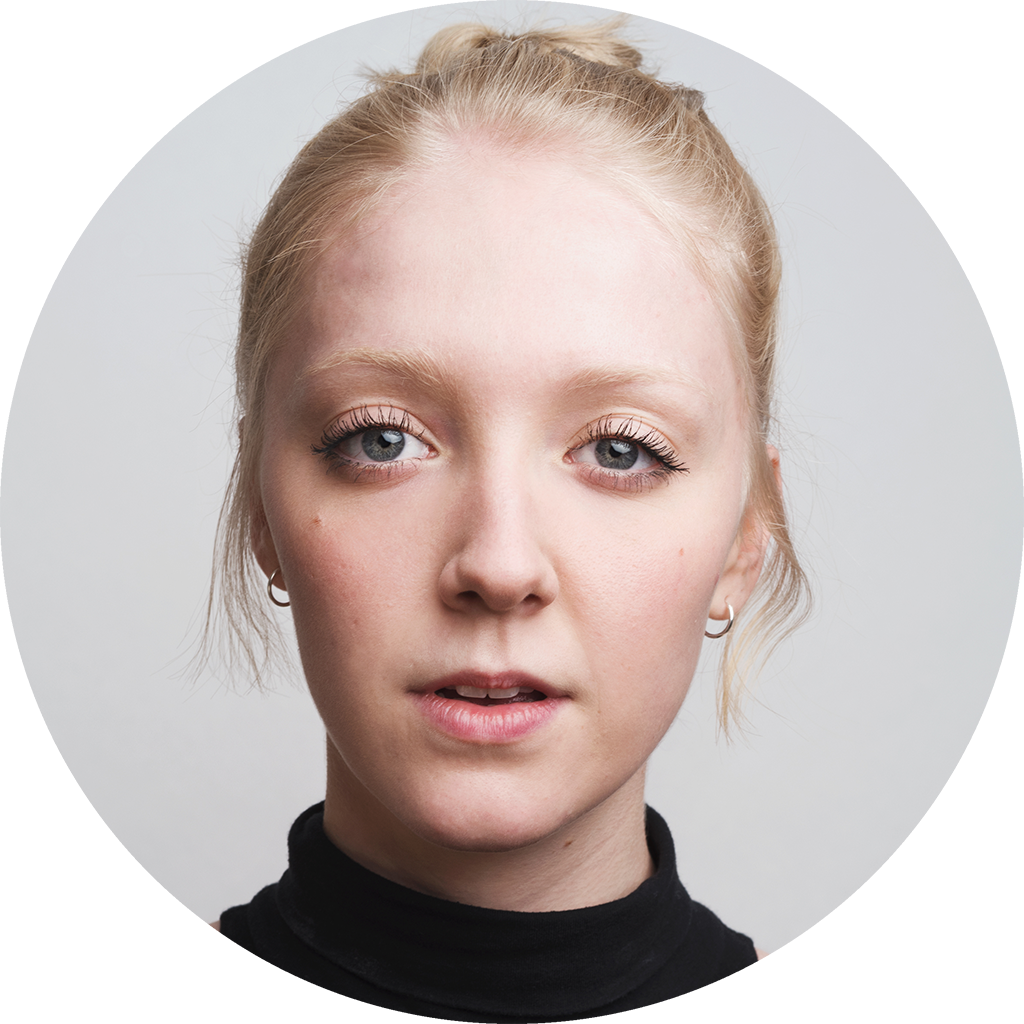 Hannah trained at the Rambert School of Ballet and Contemporary Dance. A freelance dance artist, she has been working with Julie Cunningham and Company since 2015 performing & touring in numerous works in the UK and internationally. She has worked with the RSC, Serpentine Gallery and commercially, Hannah has performed with various artists for both music video and TV and photographed for British Vogue. 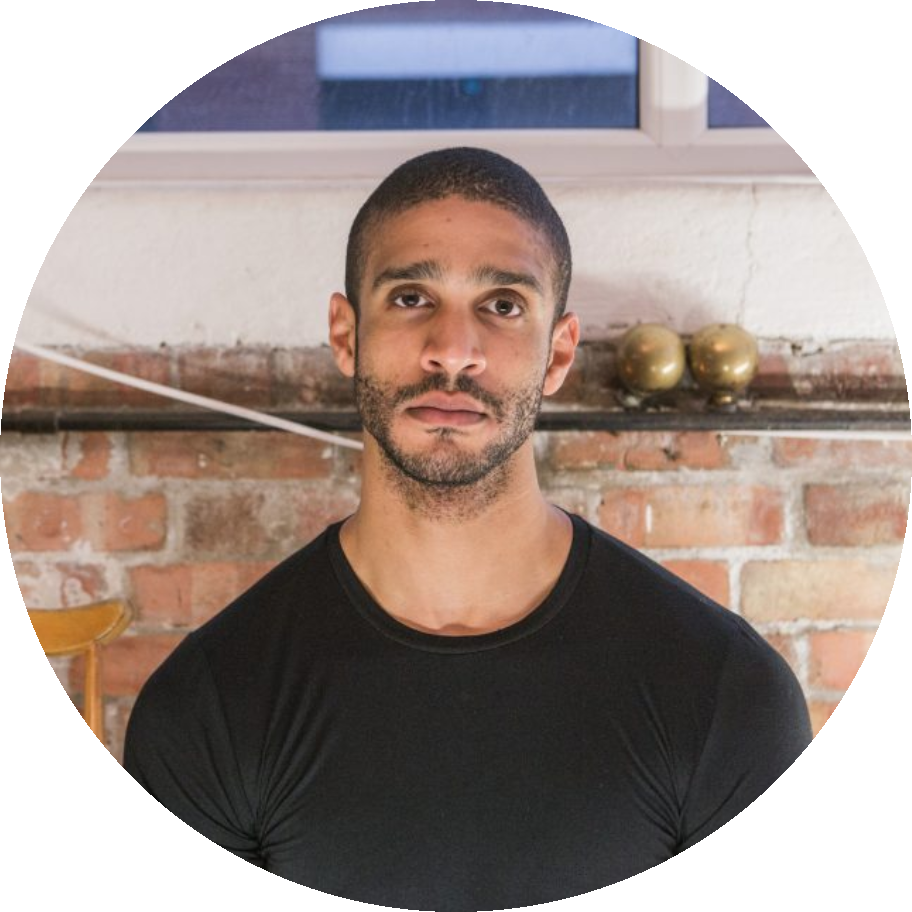 Harry joined the Michael Clark Company in 2010, after graduating from Bird College. He performed  throughout Europe and in the United States, as well as Melbourne, Japan and Brazil. The London born dancer is also in demand with the fashion industry and most recently shot for Vogue. Recently won the National Dance Award for Emerging Talent. 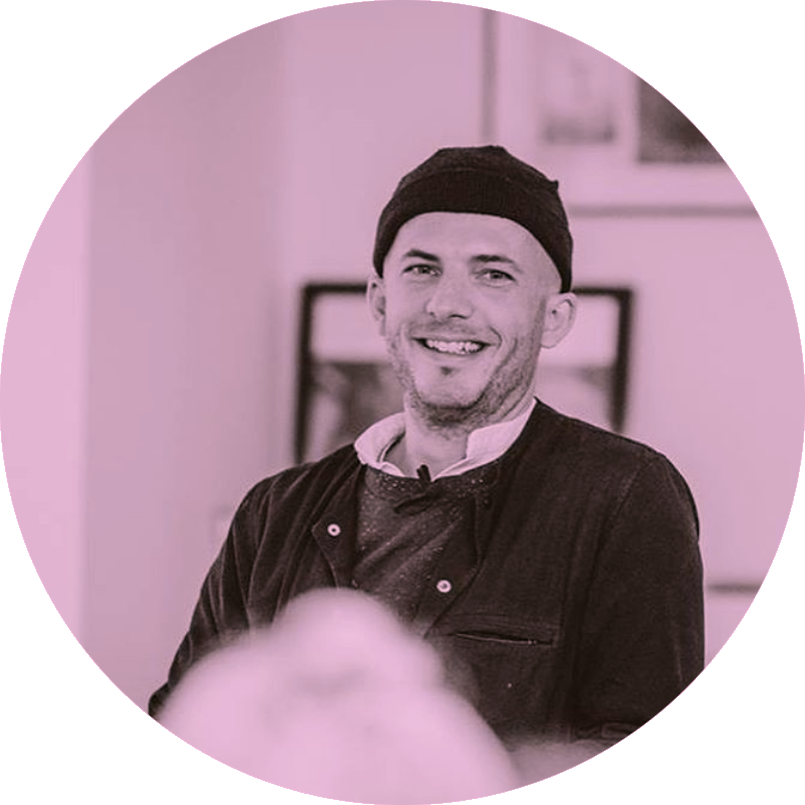 Musician and designer, with expertise in scenography and experience design, composing for theater and art installations or creating ambiences for exhibitions. Paul studied Graphic Design at Karlsruhe University of Arts and Design. Worked for Karlssonwilker Inc. in New York, Meiré und Meiré in Cologne and Random Studio in Amsterdam. Clients include Nike, Chanel, Louis Vuitton, Museum Ludwig. A Young Gun X alumni, a design teacher & lecturer his works have been awarded and published www.absurd-dialog.com 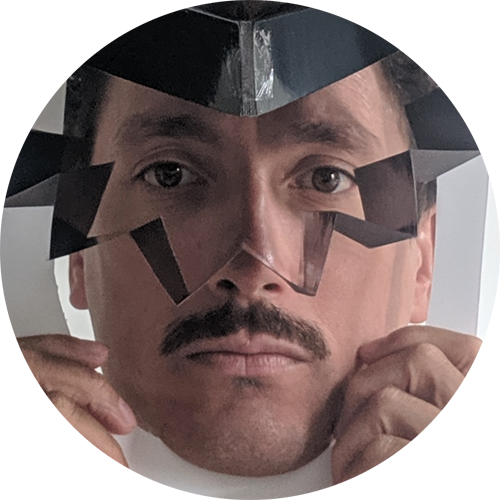 Oliver Wrobel is a graphic and exhibition designer who has worked on large scale exhibitions for the last 12 years. He works with 3D life-visuals on major shows at the Centre for Arts and Media in Karlsruhe, the Run-Run Shaw centre in Hong Kong or the Toni Areal in Zurich for openings and special celebrations and has a wealth of experience with motion graphics.
www.oliverwrobel.com 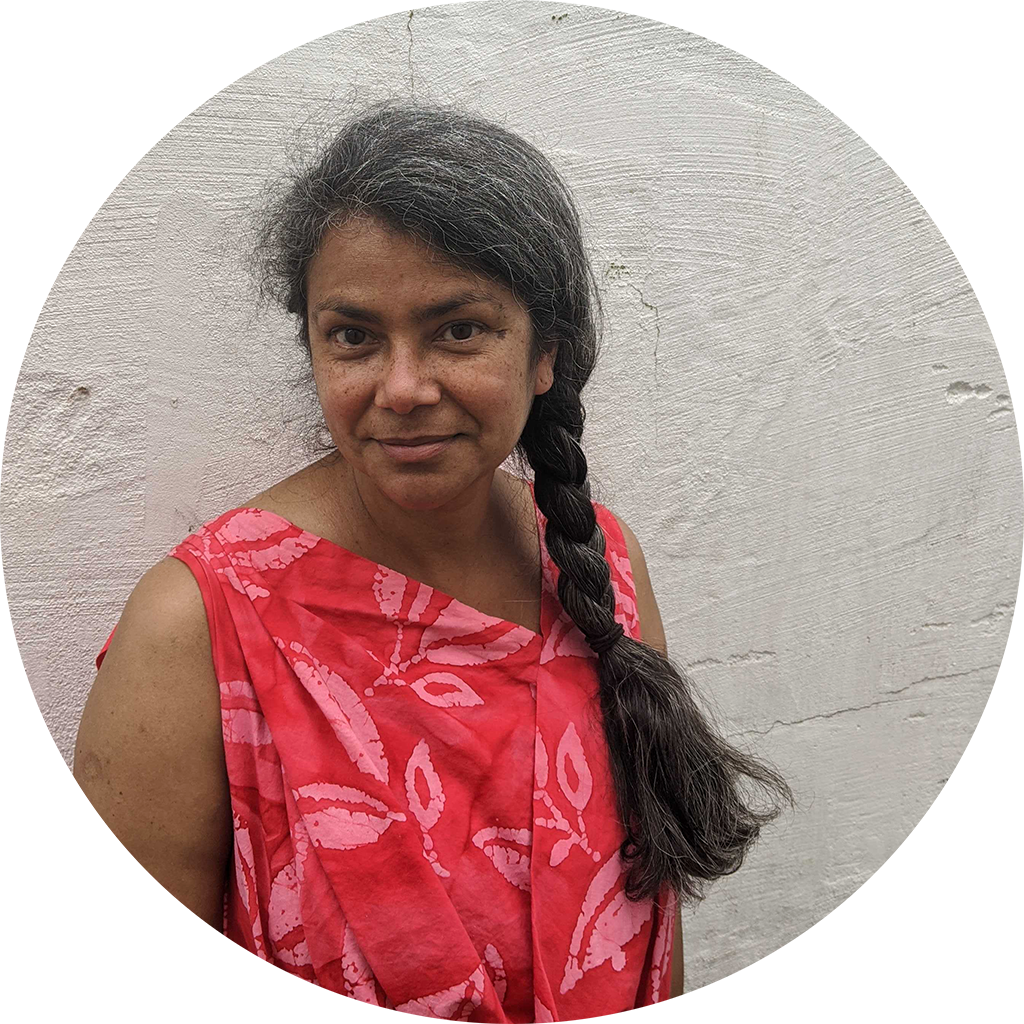 Mabel has not had her sewing machine out of sight since she was 8. With 18 years experience teaching garment making at university level, she has a remarkable career working with Alexander McQueen, Bruce Oldfield, Victoria Beckham and Giles Deacon. She transforms lives through artisan making and education. A PGCert candidate, holding qualifications in accelerated learning techniques and a trained Autism practitioner, Mabel cares deeply about inclusion & neuro-diversity. 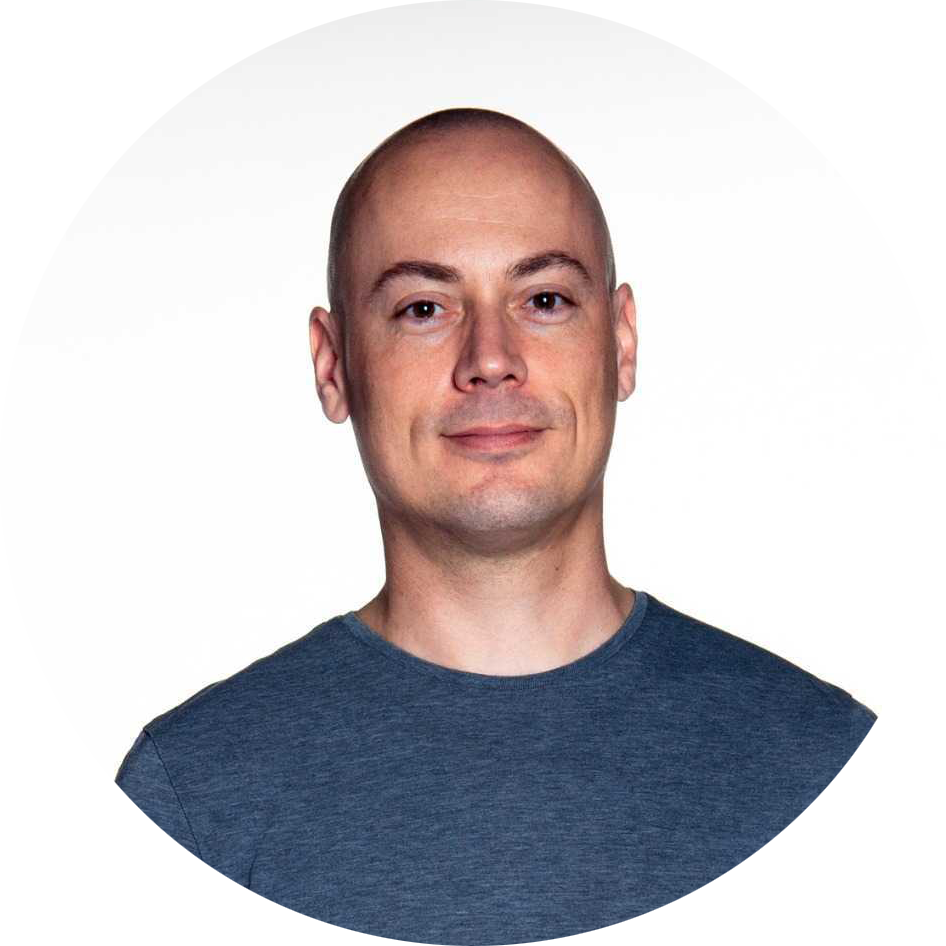 Piero Glina is a designer working on narratives at the intersection between art, design and media. A lecturer at Zurich University of the Arts he has worked on large scale live visuals for the Centre of Arts and Media in Karlsruhe, Swiss TV SRF, the Run-Run Shaw Centre in Hong Kong and various commercial clients. Piero has a keen eye for structured story-telling and how to bridge gaps in an overarching narrative 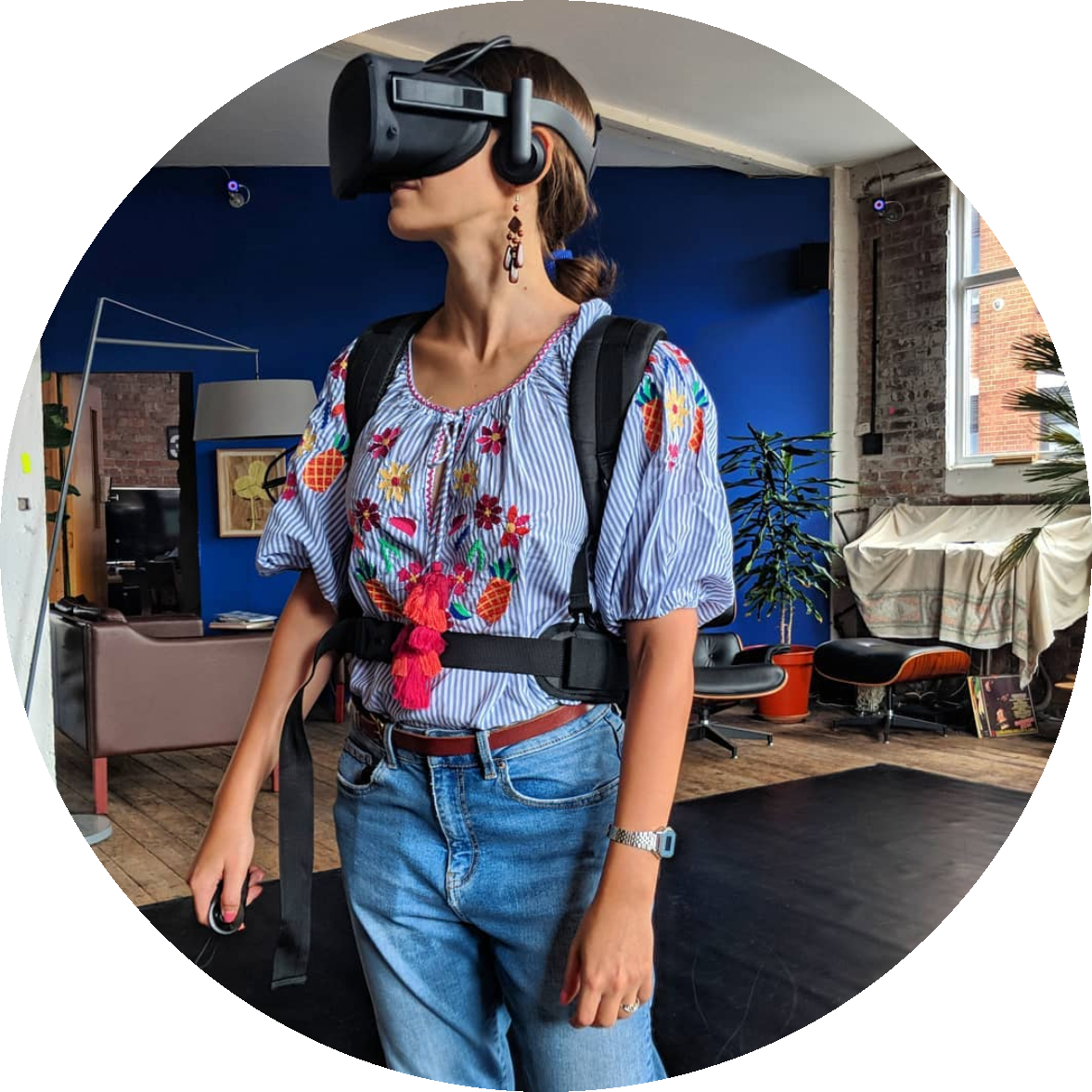 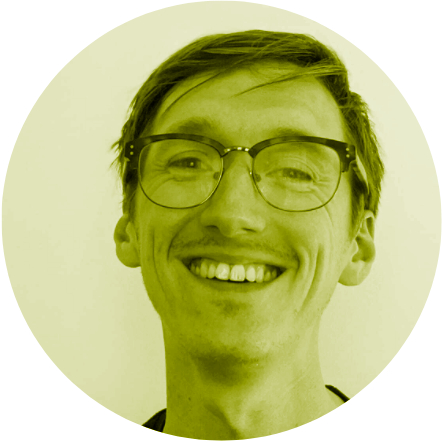 Drop us a line, we are open to partnerships & collaboration. 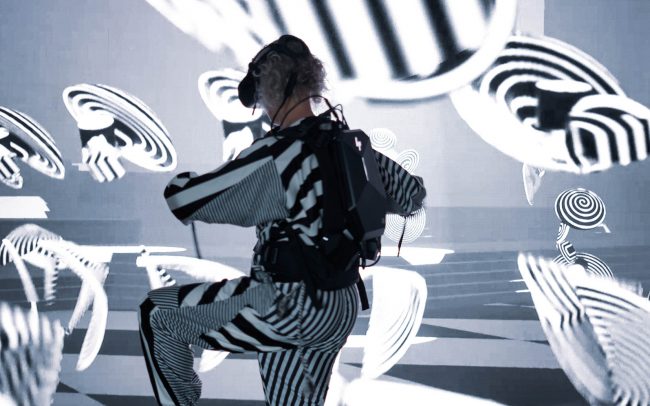 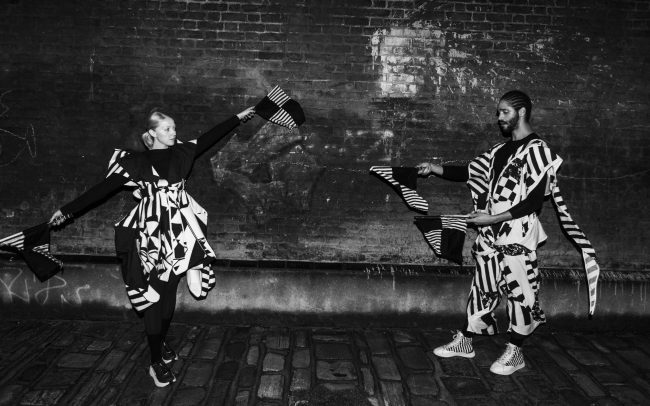 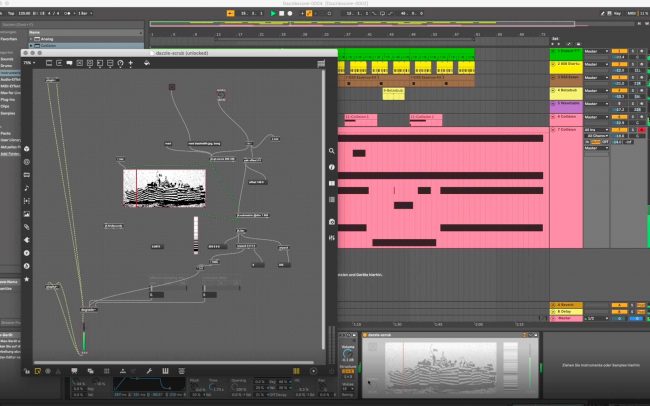 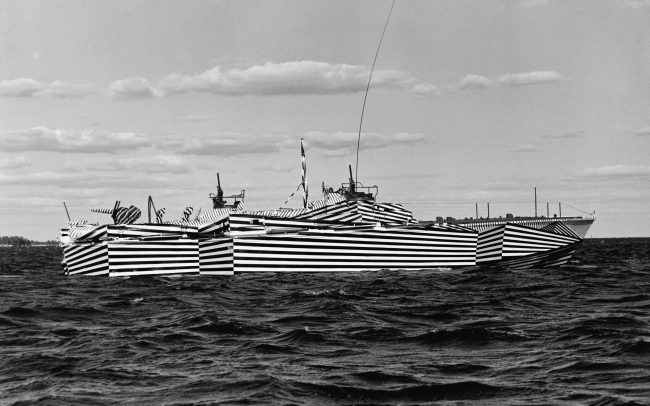 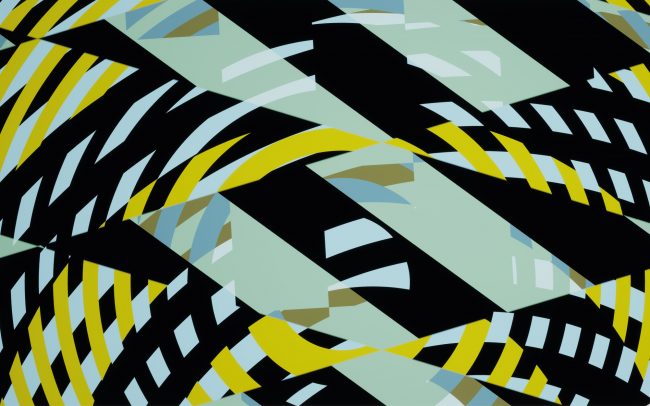